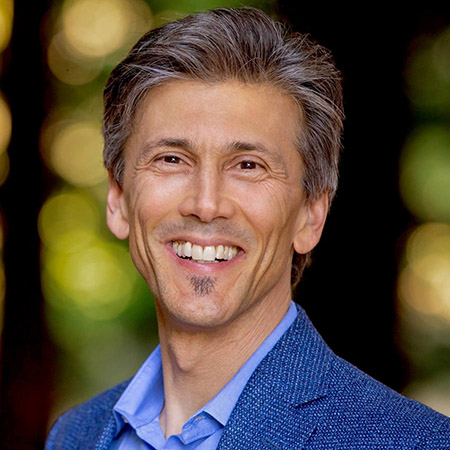 Spencer Sherman is an Abacus founder and financial advisor. Read My Bio →

When I was 10 years old, my aunt and uncle and their children, who had lived across the street from me my whole life, disappeared. Suddenly, I no longer saw Aunt Lilly on my walk home from school. I never saw my cousins again. I didn’t know it at the time, but a money conflict led to my family’s division. The inability of the adults to have a courageous money conversation (CMC) caused a rift so great, my father found out about his sister’s death two years after the fact and 40 years after he last spoke to her.

When I became an adult, I asked my father about his sister. He said “I’ve come to a place of forgiveness for all the money that my brother-in-law stole from me and my business. But when I finally extended the olive branch to them, they had both already died.” That motivated me to reach out to my first cousin, Steve. Without any contact information, I hired a private detective — the most fruitful $500 I’ve ever spent. I agreed to fly to NYC to meet him.

Over a pleasant lunch, I was aware that the conversation didn’t venture beyond safe and superficial topics. Suddenly, I felt terrified (my knees were vibrating); when would I address the elephant in the room? What if I left without bringing up the topic? And then, in that moment, I remembered my father’s regret and inability to have a courageous conversation with his brother-in-law. I knew I had to say something, but how? “Steve, do you know why our families have been completely out of touch for the last 35 years?” “We just drifted apart. It happens.”

Did he not know? Or was he dodging my question? This was my moment to take a risk. “Steve,” I began “my understanding is that your father was stealing money from my father.” He looked down and then slowly lifted his gaze and said “It’s true.” “How do you know?” I asked. “My father confessed to me before he died.” In that moment, I realized that we had broken the family’s solemn rule to never speak about money. We were free not only to speak about taboo things, but to heal our family. And then I realized there’s a good reason why I’m helping people with money; I’m both healing myself and being a role model for others to address their money afflictions.

That was one of, if not, the most courageous money conversations I’ve ever had. What about you? Is there a conversation with a friend, child, parent, sibling, business partner, boss that you think about initiating, but keep postponing? Of course, there are times when a CMC might not go as planned. But, when I look back at my life, I can’t name a time when my intentional well-planned money conversation didn’t produce more positive than negative outcomes. To me, this is a risk with outsized potential rewards. We have a bias to ignore the topic of money, but I’m suggesting you challenge yourself and do the opposite.

There’s a lot at stake with CMC’s. Here’s a list of potential conversations that could release blocked vitality and lead to a transformed relationship with the other party and with money itself:

How to Have a Conversation About Money

Here are some strategies for conducting a courageous money conversation:

I cherish my belated relationship with Steve. Having a CMC, like any risk, might not produce a specific outcome, but it can heal and energize any relationship.  It can also help you to feel  powerful and effective with money.

Steve and I can’t recover the lost years, but when I called him last week, he told me he loved me.  Hearing that made me see that taking risks can yield great rewards. 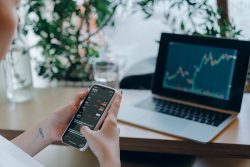 The Fed Raised Interest Rates Again – What Does This Mean for You? 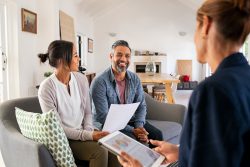 Do I Need a Prenuptial Agreement? 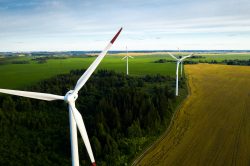 An Introduction to ESG Investing