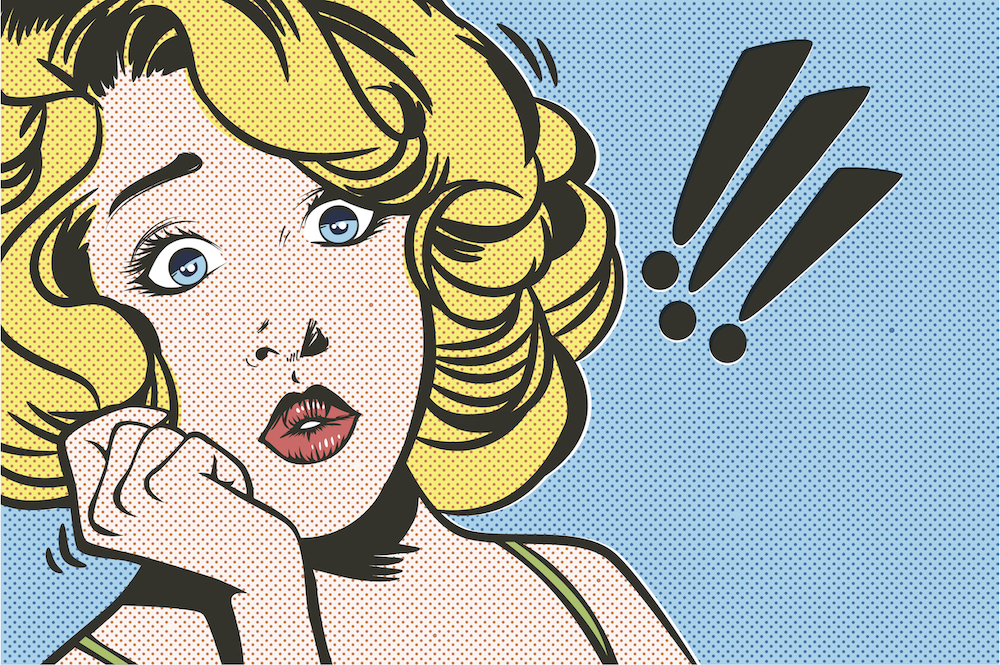 Despite saving enough during her working years to enjoy a comfortable retirement, my mom isn’t very knowledgeable about investing. And to her, she doesn’t need to be. She’s had the same financial advisor for my entire life, and she feels that she’s in good hands. She’s never really needed to understand her investments, because her advisor has done all the heavy lifting. But when I stepped foot in the financial world, my mom was ready to learn. She asked about a lot of the topics we often hear from clients: how do you pick which companies you invest in, what are mutual funds, and what are your fees?

That all sounds great, she said, but there’s no way I can beat the deal I’m getting. My advisor only charges $25 per year!  Twenty-five dollars per year? I knew something was up, so I asked to see one of her recent statements. Although it was true that my mom was paying a $25 annual fee, that was just the only fee that was listed for her to see. Unknowingly, she was paying way more than $25 per year.

It can be said that fees are the second worst “F” word in finance (the first being, well… finance). Fees are often hidden, and their nebulous nature can be anxiety-inducing for investors who want to be sure they’re paying a fair price for their investments, and that their return is accurate. So, let’s demystify some of not-so-transparent costs of investing.

Fees are often tacked onto mutual funds in the form of a “load,” which is exactly where the fees were piling up for my mom. Loads are effectively sales charges that are due either when the fund is purchased, sold, or during the investment.

Front-End Loads Funds that have a front-end load are called Class A Shares. The fee is charged as a percent of the initial investment. So for an investor looking to buy $1,000 worth of Class A shares with a 5% front-end fee, $950 will ultimately be invested in the fund, while a commission charge of $50 will go to the broker.

Back-End Loads Conversely, back-end loads are charged when sold, and are called Class B shares. Let’s say that the same investor were to invest in Class B shares, rather than class A.  Her initial investment of $1,000 would purchase $1,000 worth of the fund. If she sold her shares a year later when the fund was worth $1,100, she would only receive $1,045, and the remaining $55 (5%) would be paid as commission.

Level Loads Level loads are the same commission and sales charges, but rather than being paid upon investment or sale, they accrue as an annual fee. Funds with a level load are called Class C shares, and sometimes have a small back-end load of around 1%.

12b-1 Fees These fees are charged annually and can total up to 1% of the investment per year. 12b-1 fees are used for the marketing and distribution of funds and can be charged in addition to the load for Class A, B, and C shares.

Not all mutual funds have a load, so how can you tell which funds have them? Every fund is required to detail all fees and expenses in a legal document called their prospectus, but they can be pretty daunting to navigate and filled with legalese. As an alternative, most fee information can be found on Morningstar.com’s summary of the fund. Additionally, the type of share is usually listed after the fund name on a portfolio statement (i.e. Example Fund A, or Example Fund A Share).

When avoiding unnecessary fees, the first step is knowing what to look for. You could even ask an advisor to help sift through your current investments to find out what you’re actually paying. And don’t worry, there won’t be a finder’s fee. 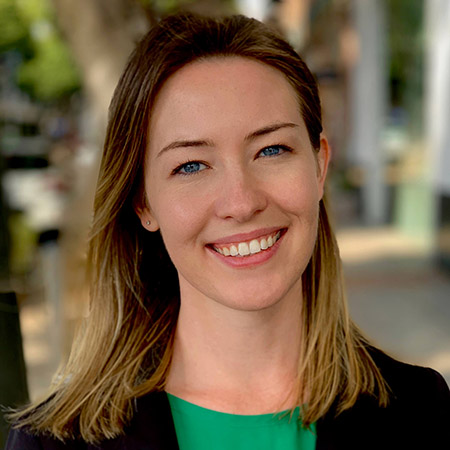