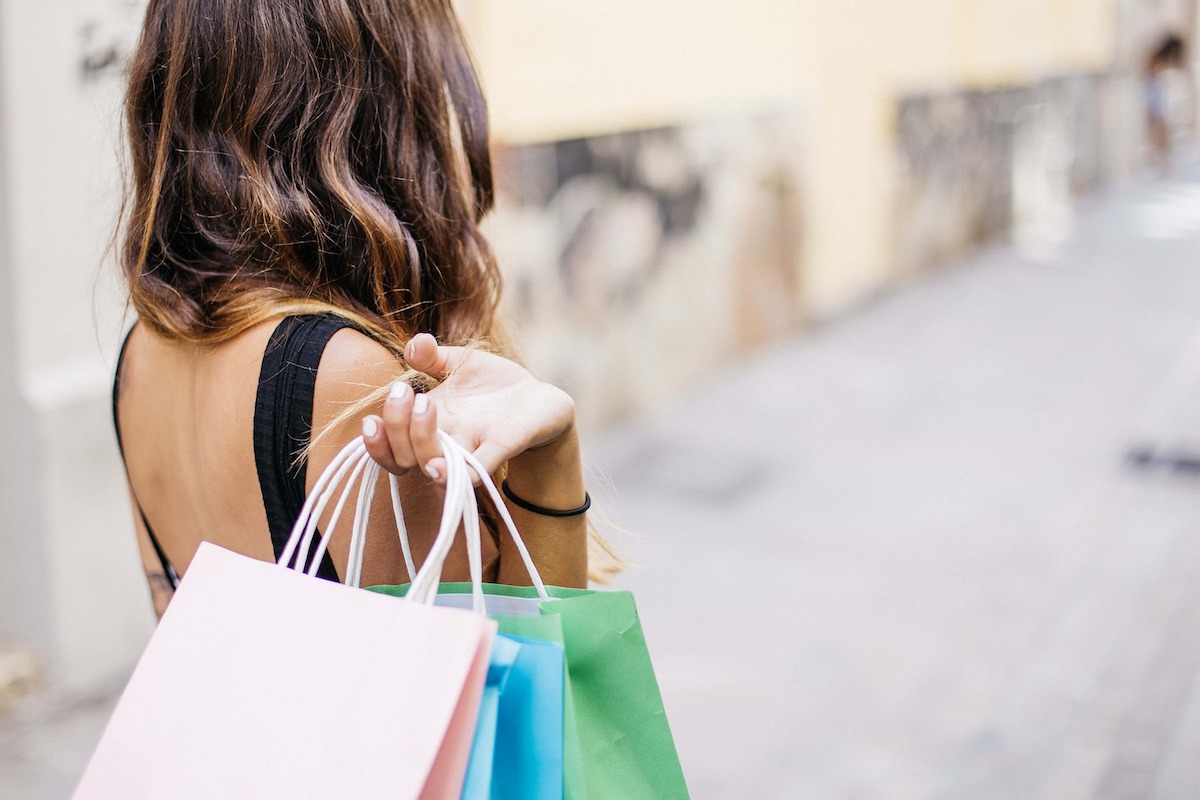 My 16 year old daughter hasn’t gotten a summer job, yet.  And it is about to get real.

We have structured both of our daughters’ finances so that they have an allowance to cover basic needs including clothing, cosmetics and entertainment (books, movies and outings with friends).  Our goal is to never hand out cash for an ad hoc expense.  Everything should be covered by allowance.  And that allowance is designed to be barely enough.  It forces them to make careful choices and hopefully to seek income opportunities.

Last summer, my older daughter hit the ball out of the park, from a purely money perspective.  But the job, poolside service at a country club, was a bit bruising.  Apart from being physically demanding, some of the clientele was, shall we say, less than polite.  Frankly, it was a good experience for her to be on the servers side.  For example, she is always checking that my tipping is adequate.  And she is a very respectful customer herself in all retail interactions.

In the ensuing year, her considerable savings has afforded her an ability to spend at a level that far exceeds what we provide in allowance.  There has been little to no income since last summer.  We have made a few comments that she might want to pace herself.  That advice has largely been ignored.

Below, we can see her income over the past 12 months.  July and August reflect the pace of her summer earnings.  October, January and April show the impact of her quarterly clothing allowance.  The other months contain allowance, money from coaching soccer and other ad hoc jobs.

But spending has been charging ahead at a healthy pace.  In June, with school out, and being a newly licensed driver, she has had plenty of opportunity to spend.

The net result has been that her savings has dwindled.  She is pretty much at the end of the road, financially speaking.

Being honest, I feel a little culpable for her difficulty in finding a summer job.  We scheduled a family vacation two weeks after school ended and enrolled her in a two week academic program later in the summer.  So, her ability to present as an available employee is diminished.  My knee jerk reaction is to bail her out.  She is a good kid.  She is a dedicated student.  But we have not.  And I am starting to see the merits of our financial structure kicking in.

She is promoting herself on Nextdoor.com for babysitting and tutoring.  She is exploring freelancing websites like Upwork where she could apply her skills in proofreading, photoshopping and movie editing.  She is finally entertaining my suggestion that she get certified as a lifeguard, a job with perennial labor shortages that pays very well.  In short, the prospect of not having money for the extras that she enjoys is lighting a fire under her.

And, I see the first signs of economizing.  Cosmetics purchases are suddenly from CVS, not Sephora.  She is meeting friends for a hike instead of lunch and shopping.  By giving her enough for the basics and leaving the extras to her, she is getting a hands on lesson in how income and spending connect.  It is a basic lesson that we all must learn.  She is getting to learn it early, when the stakes are low.

By resisting the urge to solve her problem, I am giving her a great life lesson.  When she has graduated college, good financial habits will already be well entrenched.  Or, at least that is the hope. 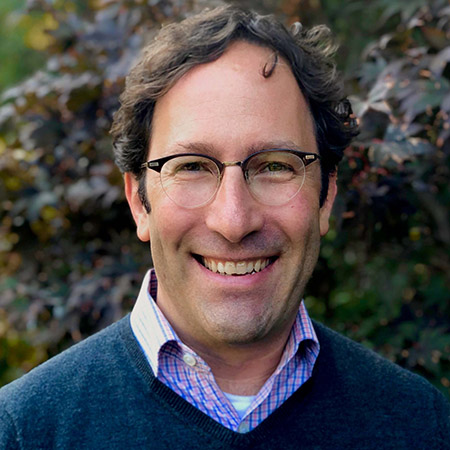