How to Spend More of Your Nest Egg 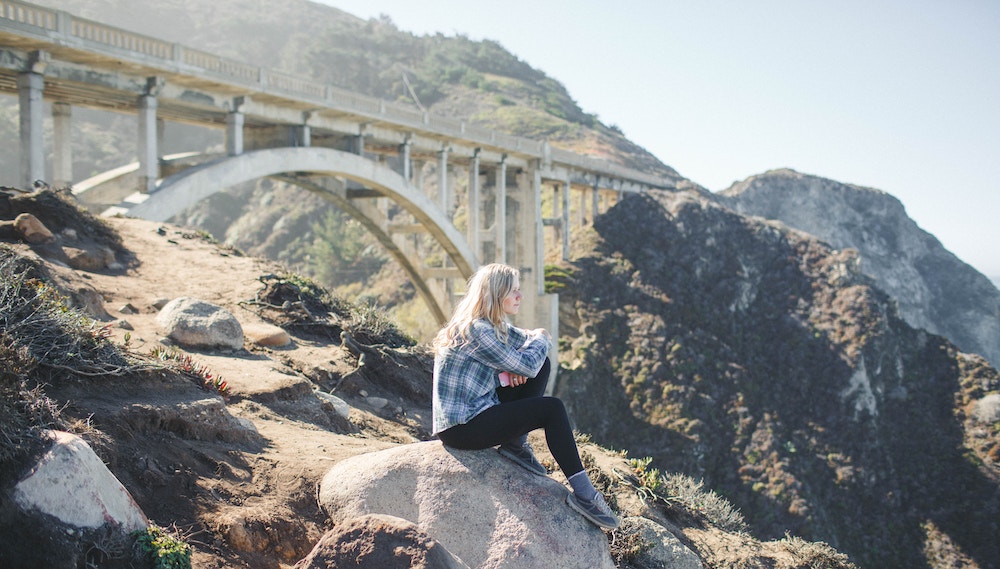 Sarah takes very little money out of her nest egg, so I’m concerned that her financial plan is at risk of failing. Wait, what, you ask? How can a plan be unsuccessful because a person is spending too little? Once a person has achieved financial freedom, it’s common. Here’s how.

Sarah accomplished her primary goals, which included being able to maintain her lifestyle after she stopped working, giving generously to charity for the rest of her life, and never being in danger of running out of money. But she also shared that she would, one day, love to buy a vacation home and travel more.

She shot past her nest egg target for a few reasons. First, she worked and saved longer than she needed to (she liked it). Second, she received an inheritance from her mom that she expected but didn’t really want to depend on. Third, she was quite busy caring for her mom before she died.

Her plan is now at risk of “failing” because she has been maintaining a lifestyle that is lower than what’s possible. In other words, if she doesn’t start spending in a way that matches her current priorities, she will leave a great deal of wealth to her brother, and that was never a goal of hers. Since her brother is nearly the same age, it’s akin to leaving money to his designated beneficiaries (in case he dies shortly after her).

We broke down her goals into specific spending categories. I asked her not to worry or think about dollar amounts with the exercise, just how she might expand on her spending (or giving) in each of the categories if money wasn’t a big concern. For her, these were in the areas of housing, travel, car, and her gym membership.

When she shared her goal of one day buying a vacation home, she had no idea if she’d actually want to do this once she was living the life of a retiree. Her wish now is to buy a place that she’ll use as a vacation home for a few years, and then eventually move into. When she travels, she’d treat herself to business class, she’d switch to a much better gym, and lease a nicer car. What wasn’t a priority? Leaving tons of money to her brother, and thus, his beneficiaries. She’s content leaving some money behind to her favorite charities but wants to give more of it away while she’s alive.

We’ve come up with an estimated annual cost for these life “upgrades” and will boost the amount of money she takes from her portfolio every month to equal this increase. She already has her spending buckets in place so she holds herself accountable to the priorities she created, and doesn’t just watch her emergency fund balance grow. She’ll use her inheritance to pay for the 2nd home and the costs to explore locations before she makes the purchase. There will still be plenty left at the end for charity and her brother, just not an amount that she considers excessive.

No Priority Left Behind

If you haven’t discussed your spending priorities with your advisor in a while, please do. Paying for a friend’s kid’s wedding? Starting a 529 for a grandkid? Leasing a McLaren? Making a big gift to your favorite charity? Buying an RV? Renting a lake-house every summer for a month? No priority is too small, big, or wacky. If you’re holding back because you’re worried about running out of money, talk to your advisor to better understand what’s being done to minimize that risk. No priority left behind. 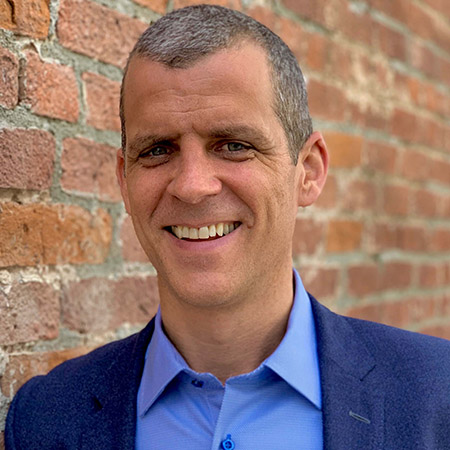