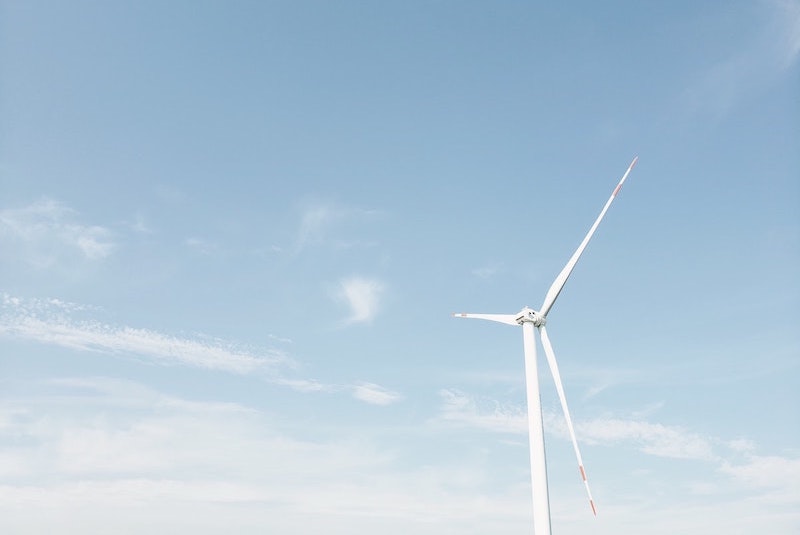 Last quarter we discussed the announcement of Business Roundtable, a leading interest group of major US corporations, to embrace stakeholder capitalism. Business Roundtable urged companies to consider the interests of all stakeholders — employees, customers, suppliers, the environment, and society as a whole — alongside the interests of shareholders. Since that announcement, three of Wall Street’s leading investment firms have made similarly emboldened public commitments.

First out was Blackrock, the world’s largest asset manager with more than $6 trillion of assets under management. Every year, Blackrock CEO Larry Fink sends a letter to CEOs of all the firm’s portfolio companies. In recent years, these letters have emphasized the importance of long-term thinking and social responsibility, but this year Mr. Fink took it to new heights. Published on Blackrock’s website, this year’s letter asserts that “climate risk is investment risk” and predicts a “significant reallocation of capital” which will ultimately result in a “fundamental reshaping of finance.” The implication is investment managers must help clients navigate this transition as part of their fiduciary duty. As for Blackrock itself, Mr. Fink committed the firm to integrate ESG and divest from coal producing companies in all its actively managed strategies. This includes launching new ESG-branded products (such as ESG versions of existing flagship index products and Target Date funds), holding companies and their board of directors accountable for effective sustainability disclosure, and implementing frameworks for managing material ESG risks.

Next up was Goldman Sachs, a leading investment bank and the top underwriter of initial public offerings (IPOs) in the US last year. In a live interview at the World Economic Forum in Davos, Goldman CEO David Solomon announced his firm will no longer take companies public who lack “diverse” representation among their board candidates, with a focus on women. Initially, the firm will require just one “diverse” board candidate, but this will be increased to two in 2021. The rationale cited by Solomon behind this decision is straightforward – a growing body of research indicates diverse teams are more innovative and make better decisions compared to homogenous teams. Over the last four years, Goldman’s own research has found US companies going public with at least one female director have done “significantly better” compared to their all-male counterparts.

Finally, State Street, best known for its SPDR lineup of index-tracking ETFs, announced to board members of its portfolio companies that it was committed to taking “appropriate voting action” against directors of firms who failed to effectively manage material ESG risks (as defined by State Street’s proprietary ESG scoring system “R-Factor” launched last year). This is a slightly different strategy compared to conventional approaches that use proxy voting to promote ESG concerns, which are typically focused on shareholder resolutions asking companies to take specific action. State Street, with a record of voting against the majority of such resolutions, will instead focus on company director votes. In contrast to shareholder resolutions, these votes are binding and therefore cannot be ignored by companies.

While acknowledging climate risks and the benefits of diversity may seem like common sense, these commitments are significant. Why? Given the public nature of such announcements, and given the prominence of Blackrock, State Street, and Goldman Sachs within the financial community, this heavyweight trio can now be held accountable for following through. These firms are not only about as mainstream as it gets, they collectively control a significant portion of the world’s investable assets, meaning no one can any longer write off ESG concerns as niche issues or a fad. That said, making the announcement is the easy part. It remains to be seen whether Blackrock, State Street, and Goldman will deliver on their commitments, if they will continue to raise the bar, and if they will align their own operations with what they’re asking of their portfolio companies.