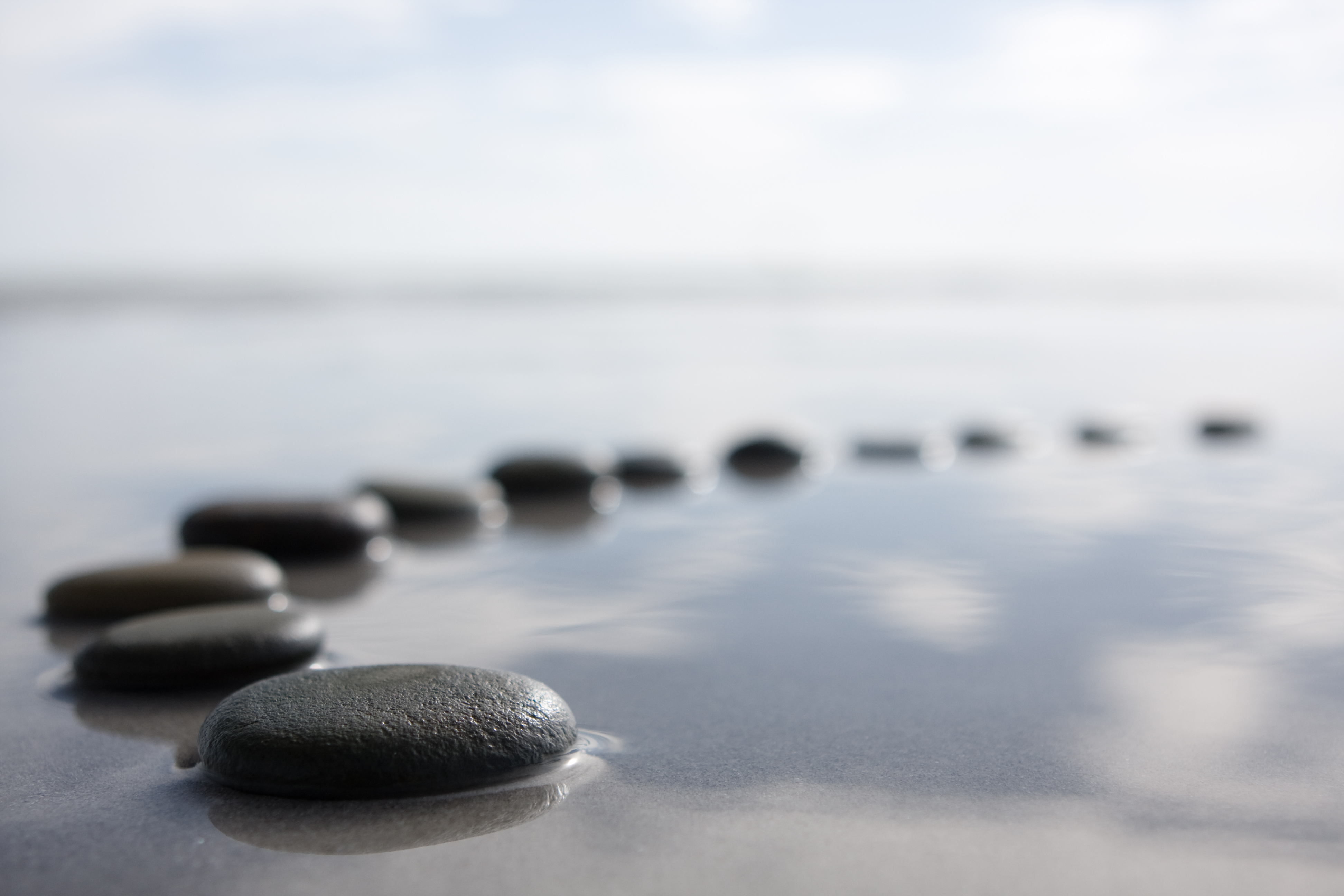 Since March 23, the lowest point in the market so far during the Covid-19 crisis, the S&P 500 stock index finished the first half of the year up almost 39%. With the market down only 8% from its all-time high set on February 19 (near the onset of the crisis), and despite the loss of over 130,000 American lives and 15 million jobs, many are left wondering if the stock market has become totally uncoupled from the economy, if not reality. Indeed, Sam Harris recently commented, “According to the stock market, the future is just as bright now as it was in January of this year, before most of us had even heard of a novel coronavirus.” Let’s try to unpack all this and see where we stand.

Market historians are well aware that the harder and faster markets have fallen in the past, the stronger and faster their eventual recovery was. The 34% decline in 33 days at the onset of the Covid-19 bear market was unprecedented. As the market started to stabilize in late March, it subsequently followed its historical pattern with a pace in gains not seen in 90 years. But still, why?

The stock market is forward-looking, reflecting in its prices what it expects to happen in the future – including all future years, not just a few months. It has a well-documented history of turning positive long before a recession ends. For example, on March 6, 2009, during the Global Financial Crisis, when it was hard to imagine we could endure any more bad news, headlines were dominated by one of the worst monthly jobs reports in U.S. history. Yet only three days later, that horrific 18-month market crash reached bottom and began its recovery despite the backdrop of a recession raging on. The recession continued through June of that year, but by June 30 the S&P was already up 36% from the bottom. Compounding the issue, the NBER did not confirm the June ending of the recession until September 21, by which date the S&P was up 57%. And even then, nobody believed it. Obama announced the NBER finding at a town hall meeting that day – and was greeted by shouts of derision. Historically, this has not been an isolated incident. Over the last 80 years, the market has bottomed on average 107 days before the end of a recession.

This is not to suggest the current market is signaling an end to the recession is around the corner, rather it is signaling it sees a path forward through the Covid-19 crisis. After the initial panic that gripped so many in a feeling of hopeless uncertainty, perceptions have changed. Although cases are still rising in the Sunbelt states, including California, we have been able to flatten the curve in many other states, including New York, which has had more cases per capita than any country in the world.[1] This has allowed the economy to start to reopen, resulting in improvements in the labor market. With economies as massive as states like California, Texas, and New York (whose combined GDP is larger than those of India, Brazil and Canada), the resilience of the U.S. economy through this crisis becomes understandable, even with the lives and jobs that have been (and will continue to be) lost to the virus. It comes as a surprise to many that there are already three vaccines in Phase III trials, just one step away from the final Approval phase.[2] The market evidently knows this.

At the same time, the stock market is not signaling as much strength as its current price level alone suggests. The last time the market was at its June 30 level was last November. But the market level is not all that counts – stability also matters. It would have been shocking to wake up last November to a 6% drop in the market. But as recently as June 11, we were reminded of this fragility, and generally no one seemed too surprised. The market clearly does not have the stable strength (yet) that it had in November.

The Federal Reserve and the U.S. federal government have also injected an unprecedented $6 trillion of stimulus into the economy this year in an effort to prevent an economic collapse.[3] Some investors believe this will result in more economic activity over time, while other investors believe it will simply make its way directly into the stock market. There is no way to prove which viewpoint is correct, but both indicate the stimulus has contributed to the stock market appreciation we have seen since March. Unfortunately, interventions in the economy distort the true balance between the risk level investors are willing to take and the amount of return they require for that risk. This results in a magnification of the boom-and-bust cycle: markets tend to overshoot on recoveries, and crash more severely on declines, than they would otherwise. This gives the impression, especially near the extreme ends of the cycle, that the market is “irrational” when in fact it is just responding proportionally to the level of distortion.

There is an astonishing $7 trillion in cash sitting in money market funds and bank accounts which apparently missed participating in the market gains since March.[4] This is not a new phenomenon. Most of the decade following the 2008 Financial Crisis was characterized by exceptional returns and exceptional amounts of cash sitting on the sidelines, waiting for things to “look better.” It is hard not to wonder if the amount of cash sitting idle and the similar amount of stimulus this year is a coincidence. For those who were fortunate and brave enough to have remained invested since March, knowing there is this much cash still uninvested could alleviate concern the market has gotten ahead of itself. There are many things unknowable or imponderable, such as when that cash will get invested and if it will be invested gradually or abruptly.

We will never know for sure why the market is where it is “now” because we can never know the minds of millions of individual investors. Instead, let’s go back to where we were, in January, before the spaghetti hit the fan. What were your goals then? Perhaps they were related to living a worry-free financial life with a sense of independence and security? Lifestyle, retirement, kids, education, values, charity, equity, legacy? Any of those sound familiar? Have those goals changed, in all seriousness? Likely not, except now they are five months closer.

What was the investment plan that your Abacus advisor presented as having the greatest historical odds of reaching these goals in the time remaining? It was a patient, disciplined, well-diversified ownership of great companies and real estate for growth, and a fine-tuned amount of bonds for risk management. We always knew the soaring arc of the market would historically be interrupted an average of every five years by a decline averaging about a third of its pre-crash value. We didn’t merely anticipate that; we planned for it. We said we would add to the growth side of the portfolio when prices dropped; and we stood ready to draw on bond reserves if need be. That’s what you and your Abacus advisor planned, and that’s what we will continue to do together.

Wishing you and yours health and safety,

References:
[1] With the exception of Qatar
[2] Listen to infectious disease expert, Amesh Adalja on the Yaron Brook Show. The New York Times even shows one vaccine approved for limited use.
[3] Investopedia.com: COVID-19 Government Stimulus and Financial Relief Guide
[4] Bloomberg.com: U.S. banks are ‘swimming in money’ as deposits increase by $2 trillion amid the coronavirus 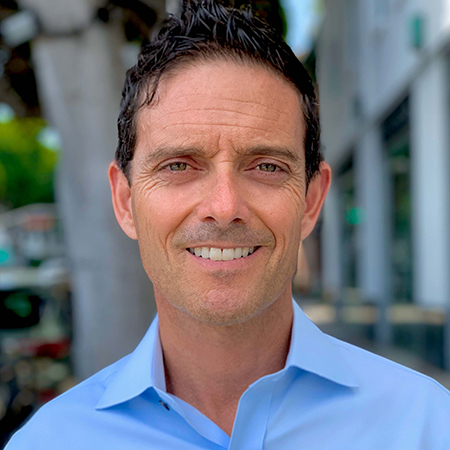